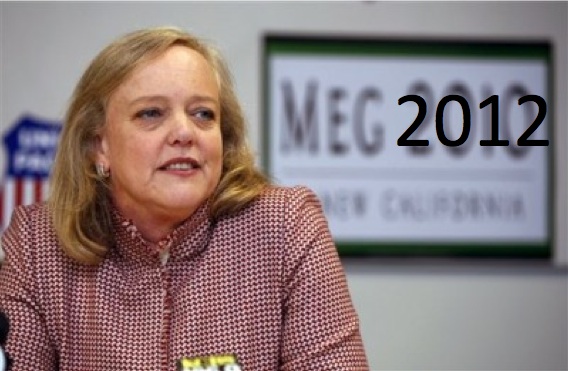 I’m not teaching this summer and have several projects in the works so I’m taking a recharging break from blogging.  I’ll probably get back to these funny pages by the end of July.  So I leave you for a while to while away the dog days of summer with these final lunacy-driven observations.

Hey, what do you know?  Money doesn’t always win.  I mean, PG&E’s vanity Prop 16 failed despite millions in energizer monies the utility company unleashed.  The measure failed to pass by five  percentage points.  That’ll teach PG&E to try and win on the cheap.  Of course money did triumph with Prop 17 aka the “Win One For Mercury Insurance” initiative.  Yes, the good citizens of Mercury Insurance saw democracy triumph for them.  And all you military-types heading out of country to go in country Middle Eastern and Himalayan style?  Just be ready for nice hefty fees should you turn off your insurance while you trade in your Ford pickup for a Humvee for the next year.  Courtesy of the wise California voters, of course.  And, from what I heard, money did play a teensy-weensy role in helping the GOP CEO Corps crush the GOP Professional Brigade in the Gubernatorial and Senatorial primaries.  Then again, it could have been the hair styles….

And, as long as I’m bringing up the GOP Gubernatorial race,  I noticed Meg Whitman caught a little heat for launching straight into her partisan general election campaign during her victory speech on election night.  I disagree with the critics.  I thought launching her 2012 presidential bid that night was ABSOLUTELY brilliant.  You can’t let the grass grow and all that.  And if anyone thinks the most important election in the country this November in terms of its impact on the 2012 Presidential isn’t California’s governor’s race, they are wrong.  THAT is the one to watch.  I can only assume President-elect Whitman is already working on her inaugural speech